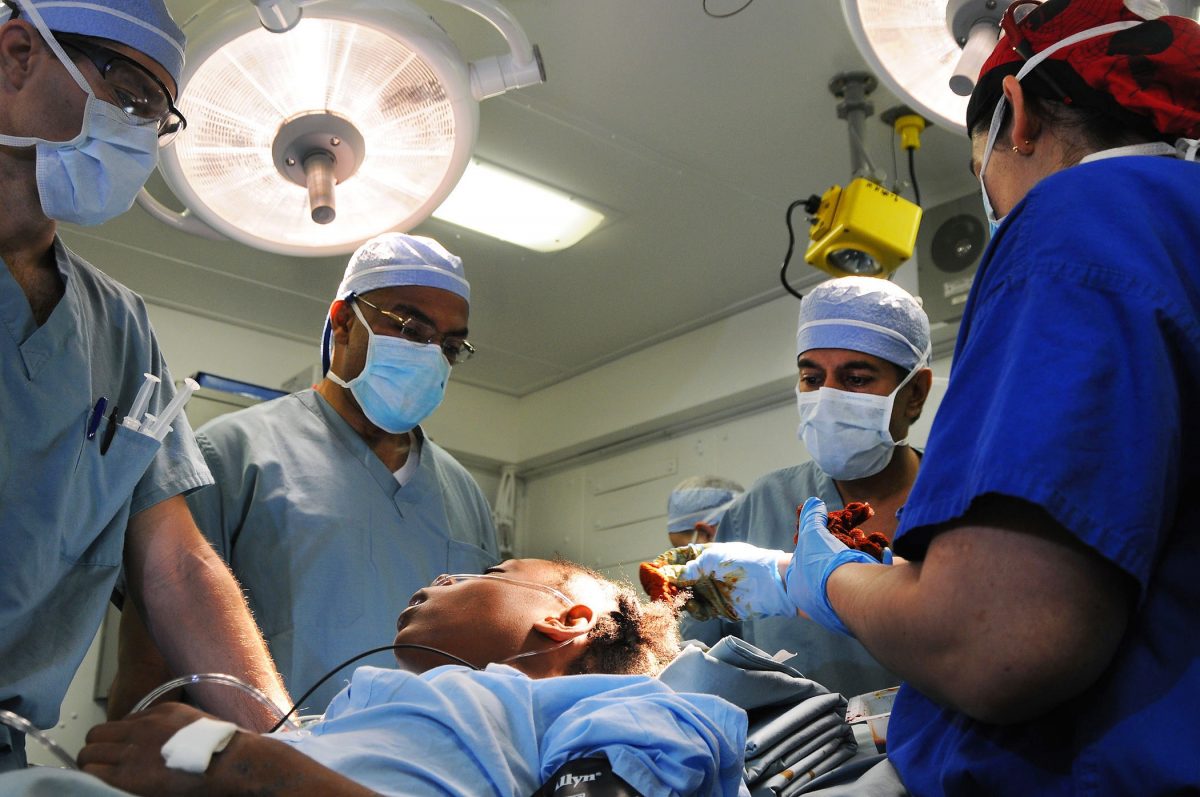 Plans for a law to ensure Welsh hospitals have enough nurses on duty at all times have been backed by AMs.

The assembly health committee supports the idea but has called for changes to reduce the risk of staff being diverted from other areas.

It has also raised concerns that the bill, put forward by Welsh Liberal Democrat leader Kirsty Williams, could be hindered by current nurse shortages.

The Welsh government was “determined to get staffing levels right”, it said.

Health committee chairman David Rees said: “The evidence presented led us to conclude that primary legislation on safe nurse staffing levels could be beneficial to the Welsh government.”

“Nevertheless, this conclusion is not unconditional: we believe that a number of amendments are required before this legislation is passed, not least to mitigate some of the potentially significant unintended consequences that could be created by the bill as currently drafted.”

Kirsty Williams said: “I look forward to giving consideration to the recommendations on specific amendments to the bill”.

A Welsh government spokesperson said: “Since 2012, the principle of one registered nurse to every seven patients during the day on adult medical and surgical wards has been in place in Wales.”