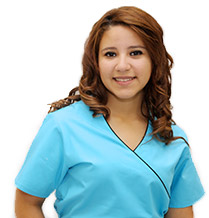 HCAs being used as ‘nurses on the cheap’ and ‘without training’, claims union

Almost 40% of healthcare assistants say they have not received the training necessary to provide the care they are expected to deliver, according to a new report published today.

In addition, around a quarter of HCAs said they were “often” or “sometimes” asked to do things beyond their competence – including giving patients medication – stated the report from the union Unison.

Meanwhile, in the last year, 44% of HCAs have “fairly” or “very seriously” considered leaving their job, mostly due to either work pressure or feeling undervalued by their employer.

The union, which surveyed nearly 2,300 HCAs across the UK working in primary and secondary care, said the report showed HCAs working in the NHS were often filling in for nurses due to staffing shortages.