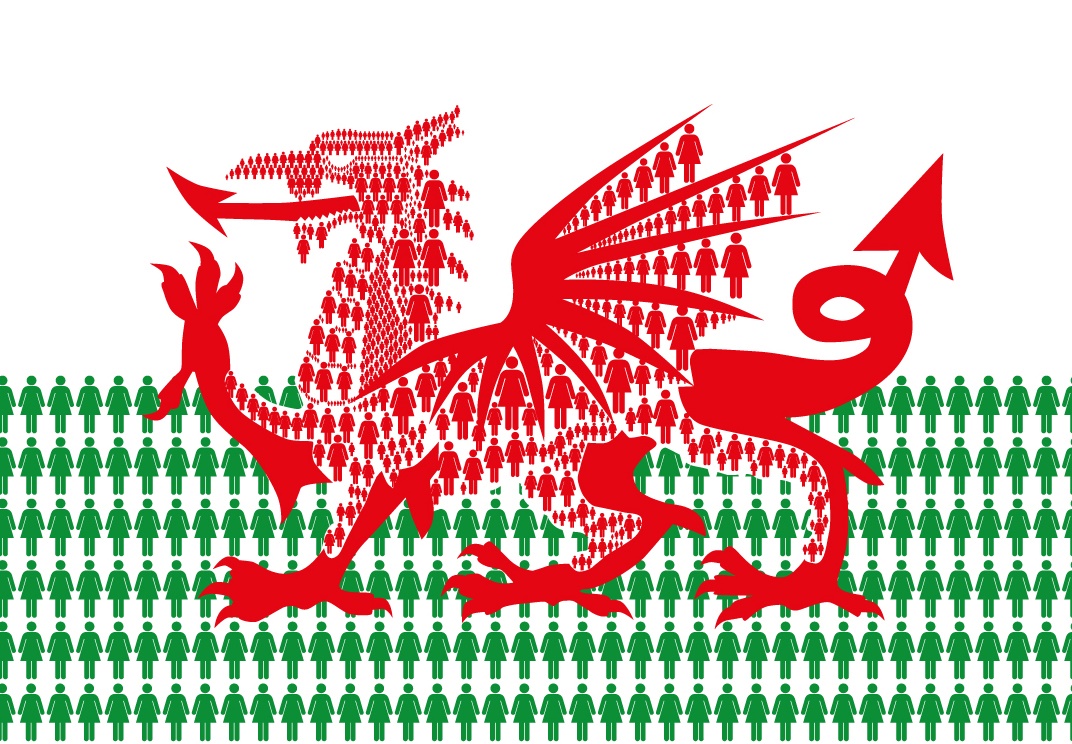 NHS Wales Staff Survey 2016 is Out

Key Findings Of The 2016 Staff Survey

The results of the 2016 staff survey are positive overall, showing significant improvements on most questions since the last national staff survey in 2013.

However, there are a small number of questions where scores have decreased slightly, or stayed the same; and on some questions there is a wide range of scores across organisations, with some performing significantly less well than others.

Many scores about jobs and job satisfaction have seen significant improvements since 2013, with 71% of staff saying they are satisfied with their present job (up from 65% in 2013).

However, scores around resourcing show some clear challenges. For example, 48% of staff say that they cannot meet all the conflicting demands on their time; 57% say that they have adequate materials, supplies and equipment to do their work; and 30% say that there are enough staff for them to do their job properly.

Scores on staff’s attitude to change in their organisation have improved since 2013, but the results still show some dissatisfaction. 74% of staff say they support the need for change; but 29% say that change is well managed.

There have been significant improvements in all of the scores on communications since 2013 – although some are still relatively low. 48% of staff say that they are able to provide services in Welsh when this is the preference of the service user (up from 41% in 2013).

Many scores on health, well-being and safety at work have improved since 2013. However, there are still some areas for consideration in many organisations. For example, 15% of staff say that they have experienced harassment, bullying or abuse at work from their manager/team leader or other colleagues; and 51% say that their organisation takes effective action as a result.

Levels of work related stress have improved slightly, but are still high: 28% of staff say that they have been injured or felt unwell as a result of work-related stress during the past 12 months.

The engagement index scores for NHS Wales overall have improved since 2013 in all three themes making up the score. This is particularly the case in the ‘Staff advocacy and recommendation’ theme which has seen a 0.31 improvement. This theme includes the question on whether staff would recommend the organisation as a place to work; and whether staff feel proud to tell people they work for the organisation.

The overall engagement index score for NHS Wales has improved from 3.43 in 2013, to 3.65 in 2016. There are some significant variances between the ten organisations making up NHS Wales however, all organisations have seen an improvement in their overall score since 2013.