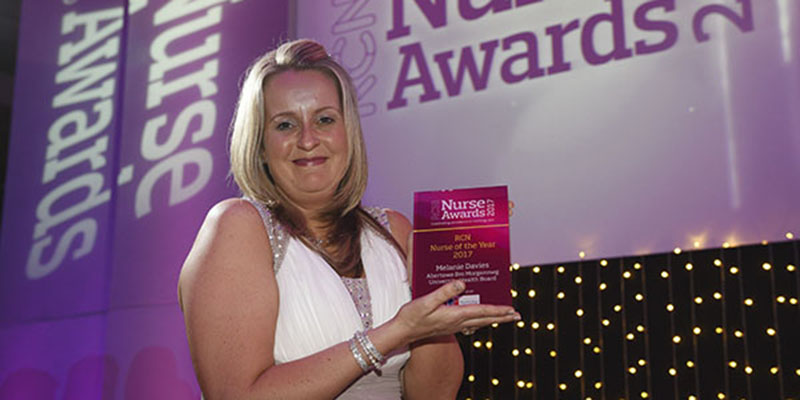 Melanie Davies from Wales has worked tirelessly to improve the care of people with learning disabilities in her hospital and health board – Morriston Hospital, Swansea, part of Abertawe Bro Morgannwg University Health Board.

After a watchdog investigation into the death of a man with learning disabilities at her hospital labelled the care he had received “dire”, Melanie took action. As a ward sister in December 2010, Melanie advised colleagues, developed information packs, delivered training and developed a network of champions, over the following six years mostly in her own time.