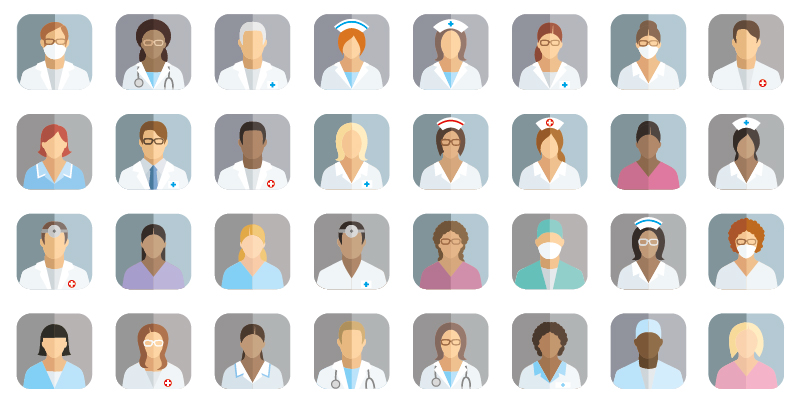 New figures from NHS trusts in England reveal that one in nine nursing posts (11.1 per cent) are unfilled and suggests that care providers have increasingly hired fewer registered nursing staff. The number of vacant nursing posts has doubled since 2013. Recent figures suggest that in Wales there are around 1,200 nursing vacancies in the Welsh NHS. This is a dangerous set of pressures that is putting patient safety at risk.

RCN Wales Director Tina Donnelly said: “In Wales, after much hard work and effective engagement with politicians within the National Assembly for Wales, from across the political spectrum, we have achieved the Nurse Staffing (Levels) Wales Act 2016. This ground-breaking legislation holds Health Boards in Wales accountable for nurse staffing in acute medical and surgical wards – however we need the legislation to be extended to all areas of nursing.”