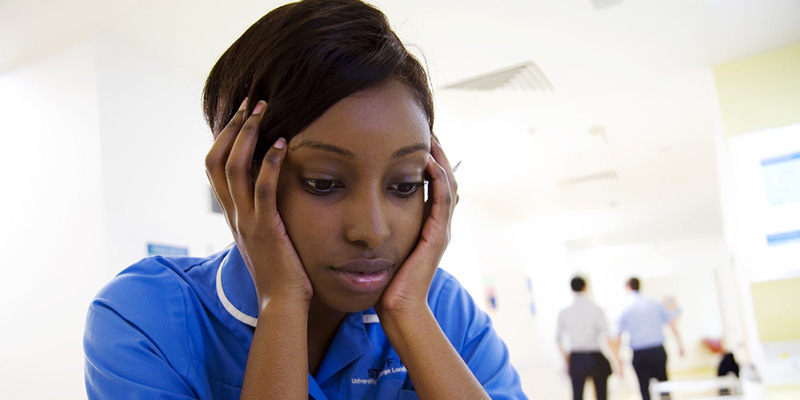 NHS patients are paying the price for the Government’s failure to plan for the future and it looks set to get worse, the Royal College of Nursing (RCN) has said.

Janet Davies, RCN Chief Executive & General Secretary, said: “These figures are the starkest warning yet that nurses have put up with too much for too long. Our members have had enough, and as a result the profession is shrinking. With more people leaving than joining, the NHS will be further than ever from filling the 40,000 vacant nurse jobs in England alone.”