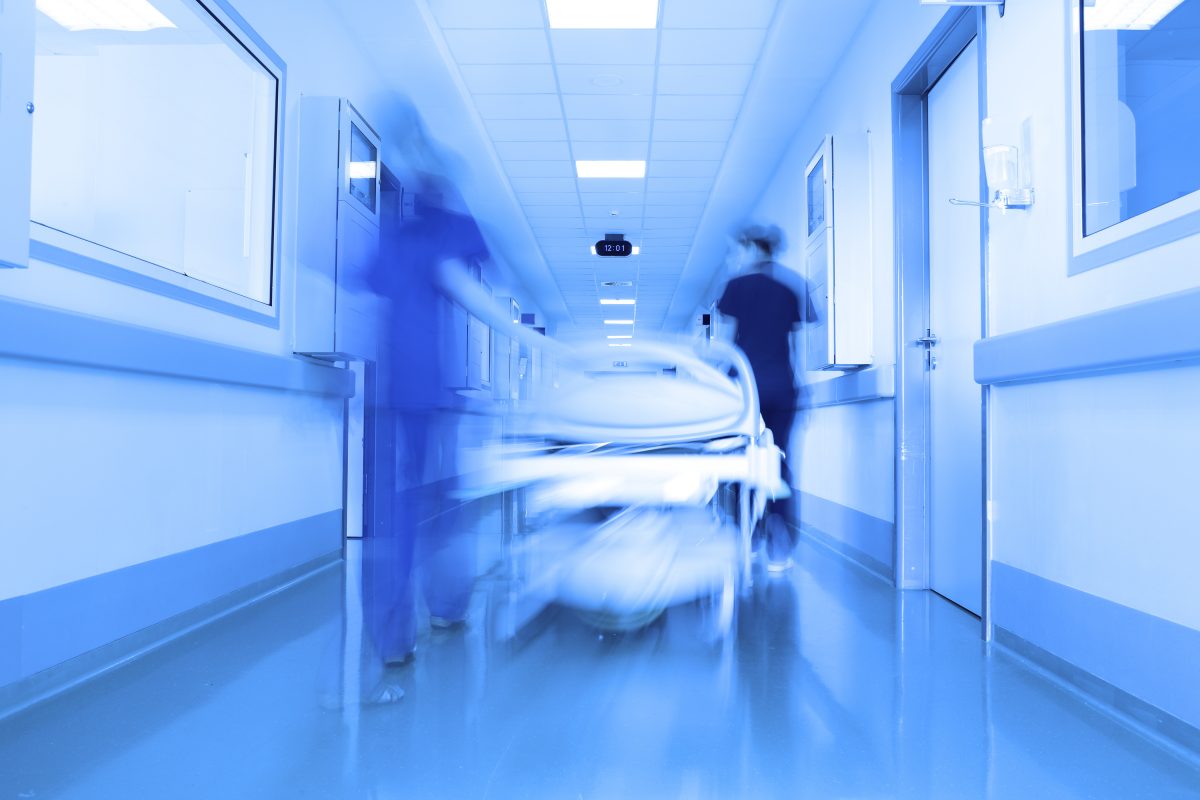 Health workers ‘pushed’ rather than ‘pulled’ into agency roles

Life on the NHS frontline is challenging, without a doubt. Thousands of vacancies remain unfilled, and maintaining morale can be challenging and the row over pay and conditions goes on. And, as if these factors don’t make daily life on the wards difficult enough, the divide between staff and agency workers appears to be growing too.

Richmond Nursing Agency’s recent recruitment drive attracted many high-quality candidates for the positions we’re asked to fill – but, unfortunately, it also attracted some less than positive comments from some substantive nurses, and highlighted the everyday element of negativity that many agency workers face from those who are, after all, colleagues.

The use of agency nurses

The National Institute of Economic and Social Research (NIESR) recently commissioned a report on the use of agency workers in the public sector, using new and existing evidence to better understand these issues and, in particular, why so many nurses switch to agencies. The findings showed that agency staff are playing an important role and are being used more and more within the health sector, as evident by the increasing spend. However, this increasing spend has been unfairly targeted by the media as a need to cap or reduce the use of agency nurses who are providing a cost-effective service to manage peak workflow.

The NHS only employs the services of cleaners, solicitors, builders and others when it requires their help; these workers are never paid to be on standby. The same applies to agency nurses – the NHS only pays for them when it needs them.

There’s also a trend towards using agency nurses to address systemic staffing problems in longer-term placements rather than filling in as a short-term measure, where substantive posts cannot be filled. The report concluded this is not a deliberate move but an ad-hoc response to recruitment and retention difficulties caused by local and national skill shortages. The report highlighted concerns about the quality of service in departments where agency staff are used, but these concerns stem from incontinuity of service provision rather than questions over staff competency.

So why do nurses turn to agencies?

Concerns as to why nurses turn to agencies include insufficient resources, unmanageable workloads and a lack of work-life balance, with many citing the opportunity to work flexibly – as offered by a nursing agency such as Richmond – as far more important than pay.

Pay undoubtedly remains a contributory ‘pull’ factor into agency working within the NHS, where agency staff achieve higher hourly pay rates. But those rates, whilst seeming unfair to some substantive nurses, do not reflect the overall benefits received by permanent workers, including sick pay, annual leave, maternity pay, pension contributions, tax and National Insurance. When all these factors are taken into consideration, the agency hourly rate appears more balanced in parity. The NHS also has considerable cost savings in regards to tightly regulating agencies who have to provide training, compliance and the office infrastructure to manage the ever changing staffing demands.

Additional challenges for agency nurses include feeling frustrated, undervalued and unsupported on the ward. Tense and hostile relationships with permanent members of staff can be exacerbated by unfamiliar surroundings and being expected to ‘get on with the job’ immediately despite, for example, not being shown where key equipment and medication is.

The future of agency working within the health service remains to be seen, ultimately depending on how the UK and Welsh governments address chronic staff shortages, as well as issues including training, workforce planning, recruitment and retention.

Agencies are becoming a key component and are central to the future of the public sector generally, with flexible workforces driving services whilst acting cost-effectively to manage peak workflow.

In the short term at least, there’s no doubt that agency staff are essential to cover inevitable staff shortages, especially at peak times. Whether you feel ‘pushed’ or ‘pulled’ into agency working, there are plenty of opportunities for you to continue working flexibly in the profession you love, around your other commitments. To find out more about working with Richmond Nursing, click on the ‘Register today’ button or call us on 01554 756148. We’d be delighted to ‘pull’ you on board!