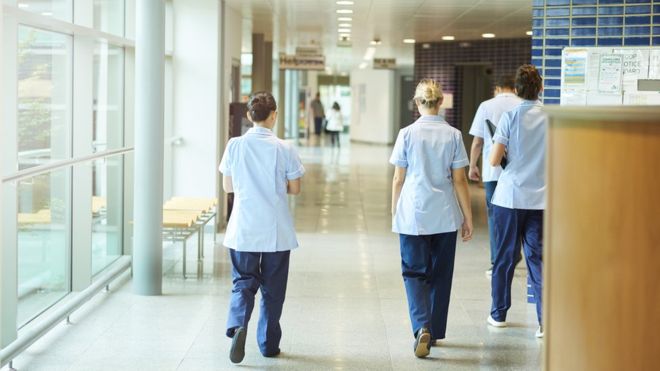 The proportion of EU nationals leaving jobs in the NHS is rising, while the share of those joining is shrinking.

The BBC analysed NHS Digital figures, which showed the trend in England over the past two-and-a-half years.

Health experts say the UK’s decision to leave the European Union in June 2016 was behind the trend. The Department of Health says new language requirements for EU nurses may have played a part. The analysis comes days after the Care Quality Commission (CQC) said the health system was “straining at the seams” and faced a “precarious” future, highlighting staff shortages and rising vacancy rates.