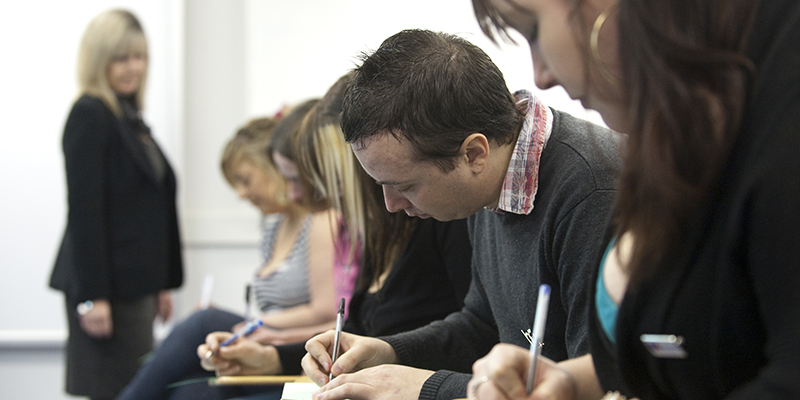 The future supply of nurses remains in peril

Latest figures released by the Universities and Colleges Admissions Service (UCAS) reveal a worrying decline in the number of people applying to start a nursing degree. Statistics for 2017 show an 18% drop in applications.

Lara Carmona, Associate Director of Policy and Public Affairs at the RCN, said: “These figures show the future supply of nurses remains in peril – we have not seen the increase we need across the UK, despite government promises.

“In practice this will mean services already struggling to recruit staff will find it even harder. With a record number of people accessing services, it is patients who will pay the price for the Government’s failure.”

You can read the full article on the RCN website: The future supply of nurses remains in peril