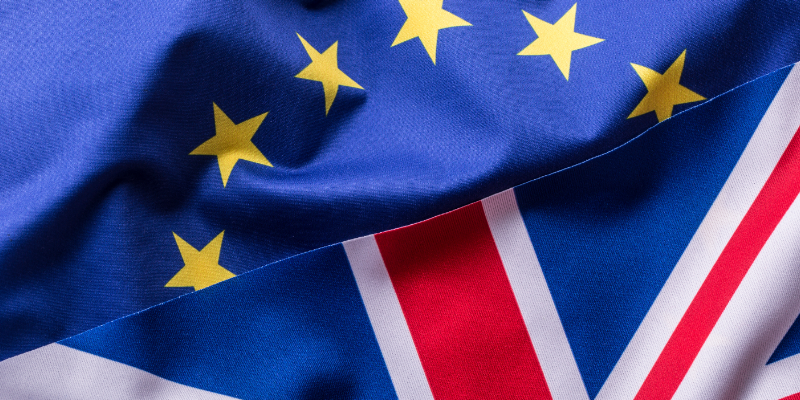 Rights of EU nurses need to be confirmed urgently

Latest figures from the NMC show a continued increase in the number of EU nurses and midwives leaving the register.

The RCN is urging the Government to give nursing staff more clarity on their rights to work in the UK after Brexit following the release of new figures from the Nursing and Midwifery Council (NMC).

The figures also show a significant drop in the number of people joining the register from the EU. Over the same period, only 805 EU nurses and midwives joined compared with 6,382 the year before – a drop of 87%.

Janet Davies, RCN Chief Executive, said: “It feels that efforts to boost the number of nurses are being dragged down by a botched Brexit.

“Nurses returning home, or giving Britain a miss entirely, are doing so because their rights are not clear enough. Theresa May must use every opportunity to say they are welcome here and valued in health care.”

Read more of this article on the RCN website: Rights of EU nurses need to be confirmed urgently