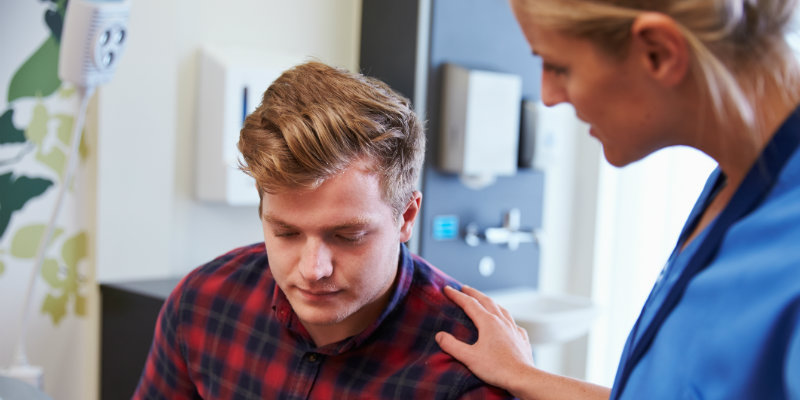 Suicide awareness is as important as basic life support

RCN calls for suicide prevention training to be introduced for all nursing staff.

Almost 6,000 people took their own lives in the UK last year, and suicide is the leading cause of death for men under 45.

Only a third of those were known to mental health services. Although many of the other two-thirds will have come into contact with health professionals, meaning there is an opportunity for nursing staff to try and help prevent suicides.

Members at RCN Congress took part in a debate on 15th May 2018 to discuss ways to improve suicide awareness within nursing – coinciding with Mental Health Awareness Week.

Read the full article on the RCN website here: Suicide awareness is as important as basic life support