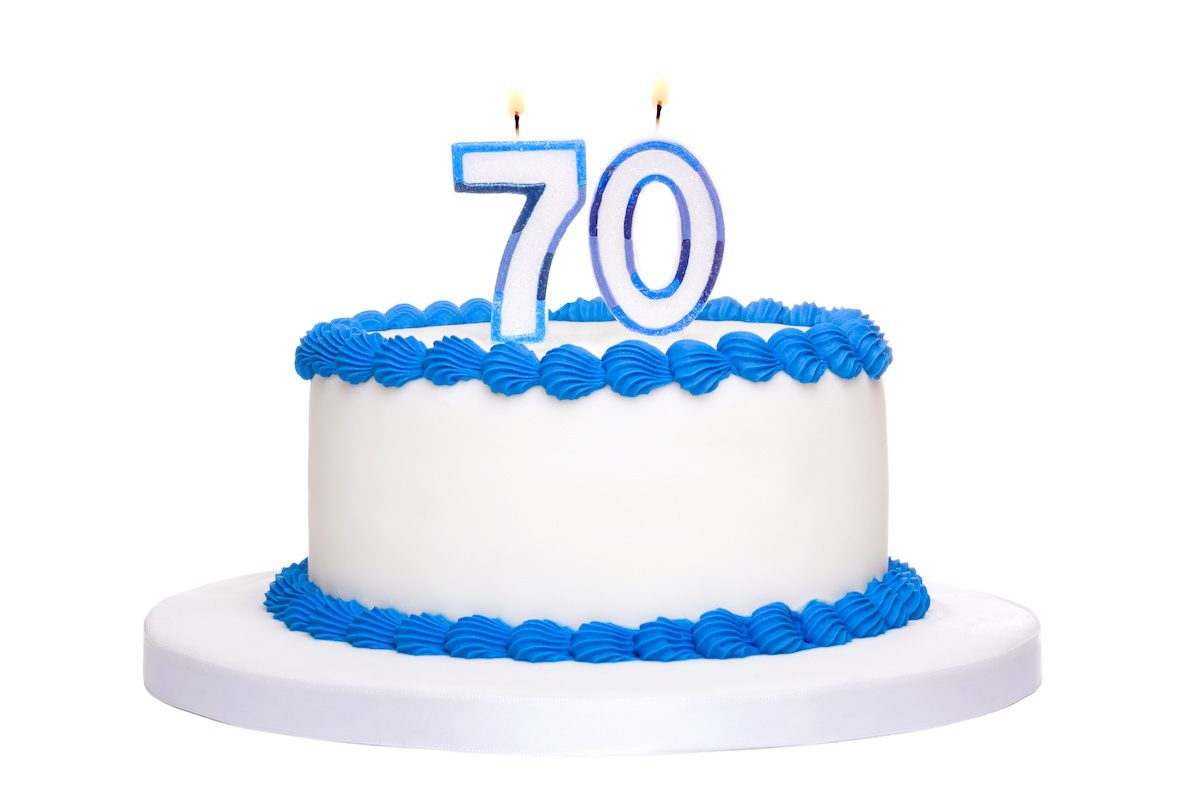 If you’re anything like us, you’ll be thoroughly enjoying the NHS’s 70th birthday celebrations this month! And we must admit, we’re rather proud of this great institution, which is envied throughout the world, started here in Richmond’s homeland – Wales!

The idea for the NHS, which came into being in July 1948, was sparked in the valleys’ town of Tredegar, where founder Aneurin Bevan grew up as one of 10 children in a mining family. The Tredegar Medical Aid Society had been formed in the late 19th century alongside other health and welfare clubs across Britain, into which working families paid weekly subs in order to benefit when they became ill or lost their jobs. Influenced by the poverty he saw throughout his childhood and during the miners’ strikes of the 1920s, of which he became a leading voice, Bevan had a vision for free, equal healthcare for all at the time of need – and the National Health Service was born!

It was initially thought that, as people became healthier, the costs of running the NHS would go down, but the opposite happened and it quickly became far more expensive than expected! This led to the introduction of prescription charges in the 1950s, at first for dental and optical prescriptions and then for medicines. But at the same time, better planning ensured gaps in services across England and Wales were filled, while other services that were duplicated were merged.

The last 70 years have seen enormous leaps in medical technology, with diseases such as polio and diphtheria all but disappearing and heart, lung and liver transplants taking place. The first NHS baby was born, fittingly, in Wales, at the Amman Valley Cottage Hospital not too far from our Richmond Nursing headquarters, and called Aneira, after the architect of the NHS. Life expectancy has increased, while the ban on smoking in public places is estimated to save £380m a year, as well as countless lives.

But the NHS also faces huge challenges, not least in budget constraints and demand for services. Back in 1948 its budget was £437m – the equivalent of roughly £15bn today. Now the annual spend is well over the £100bn mark, yet waiting lists are stretched and staff overworked. If you’re a nurse or healthcare assistant looking for a new challenge supported by a professional and reliable service that cares, Richmond could be the nursing agency to help take you, alongside our beloved NHS, into the next 70 years!