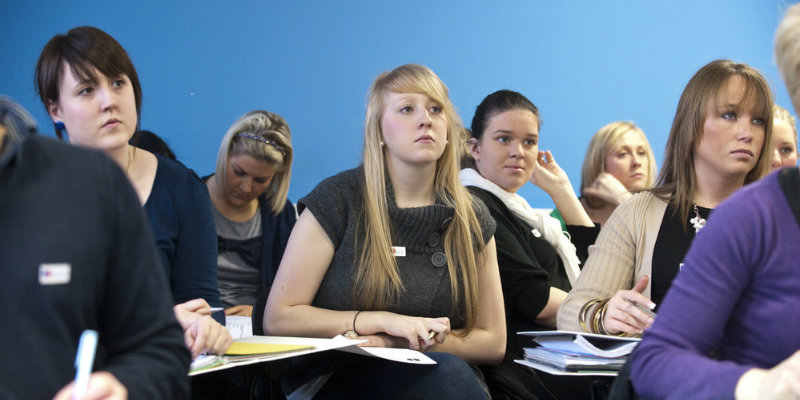 Official NHS figures revealed in early September that there were record levels of vacant nursing posts. The statistics from the university clearing service show the number of students starting nursing courses in England for 2018-2019 is down from 20,820 in 2017 to 20,250 in 2018. Across the UK, student nursing numbers for the same period have fallen from 27,240 to 26,890.

In 2015, ministers sold their reform of nurse student funding in England – the removal of the bursary – as a way to boost student places and increase the number of trainee nurses in England.

Lara Carmona, Associate Director of Policy and Public Affairs at the RCN, said: “When there are tens of thousands of vacant nursing jobs, the Government’s own policy is driving down the number of trainees year after year.These figures are a harsh reminder for ministers of the need to properly address the staffing crisis that is putting safe and effective patient care at risk.

Read the full article here on the RCN website.