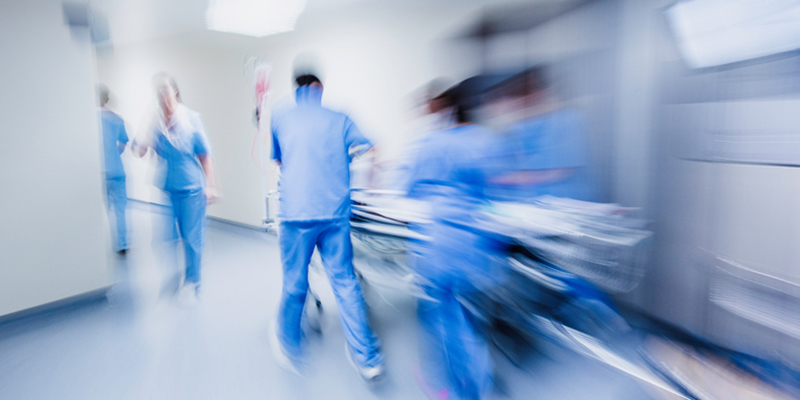 A weekly operational update showed that bed occupancy rates climbed as high as 93.5% on New Year’s Eve. Meanwhile 4,734 emergency patients experienced long waits to be seen in A&E, soaring from 2,413 people in the week before.

RCN Chief Executive Janet Davies said: “Today’s figures show that almost every day last week, NHS hospitals in England were at bursting point, with over 90% of beds being used, well above the 85% safe limit recommended by experts.

“Lack of beds for new patients is a major factor contributing to the current severe pressure on the NHS, but it’s impossible for trusts to open extra beds without more nurses to staff them.”

Read more of this article on the RCN website here.