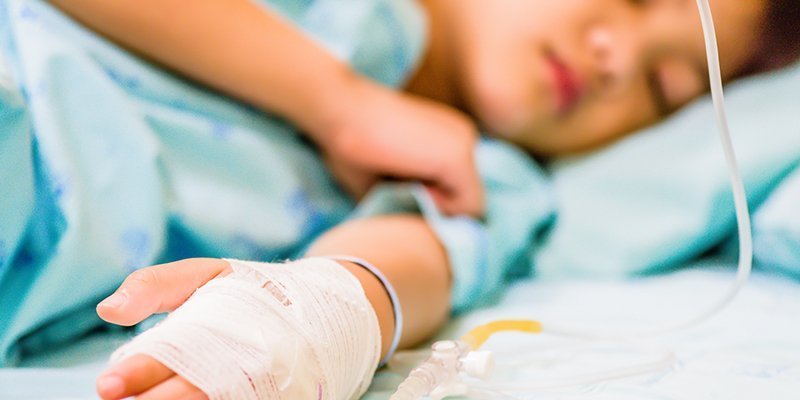 Health care staff and the public must be educated on the signs of sepsis to save tens of thousands of lives lost each year, nursing staff will say today.

Between 1,000 and 4,000 under-fives die of sepsis every year in the UK, according to the UK Sepsis Trust. Yet there is not currently a universal, nationally validated system to identify deterioration in child patients.

Sepsis in a child is so sudden. You can see a child who comes in looking like they have a common cold. You might send that child home. In a matter of an hour you see the child develop the symptoms of sepsis that are very clearly defined.

“By the time they have developed the stark symptoms of sepsis there’s no way you can come back from that. It’s really important that we get a way of ensuring that we diagnose
this accurately.