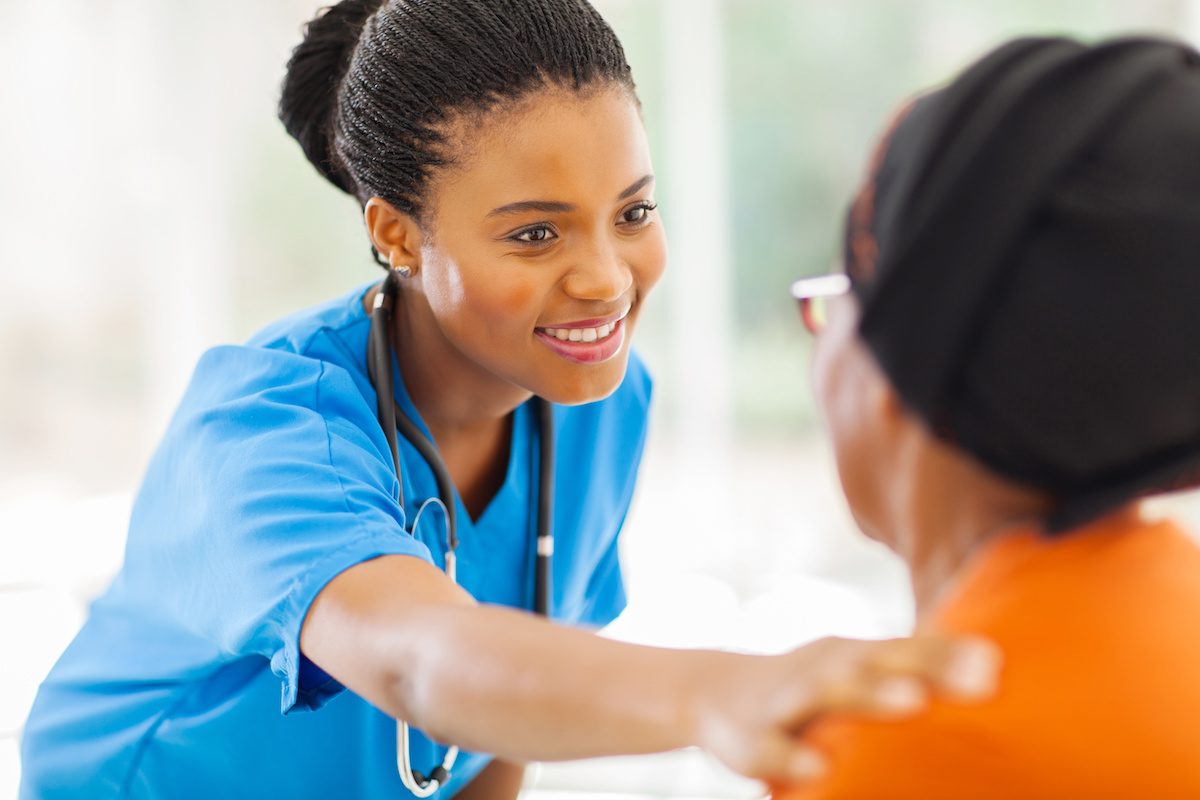 Launched in 2018, the campaign – which is organised by the International Council of Nurses and the World Health Organisation – will run until the end of 2020. This marks the 200th anniversary of Florence Nightingale’s birth and has been dedicated as the Year of the Nurse and Midwife by WHO, with plans to celebrate nurses throughout the year.

Nursing Now Cymru Wales has identified key themes including promoting resilience and wellbeing in students and registrants, with a steering group led by Public Health Wales (PHW) on behalf of the Welsh Government. Speaking at the launch, PHW director of quality, nursing and allied health professionals Rhiannon Beaumont-Wood said:

Nurses and midwives are at the heart of most health teams, playing a crucial role in improving and transforming health services, promoting health and preventing and reducing the impact of disease, together with ensuring that the care that is delivered is compassionate and of a high quality standard, which our patients and citizens should expect to receive.

Through supporting this campaign in Wales, we can both acknowledge the valuable role played by nurses and midwives and raise the profile and status of nursing and midwifery.”

Nursing Now aims to empower nurses to put themselves at the heart of tackling 21st century health challenges and contribute as much as possible to universal health coverage. The campaign focuses on five core areas:

The campaign follows the Triple Impact report, which concluded that, in addition to improving health globally, nurses – who are predominantly female – can contribute towards boosting gender equality and building stronger economies.

“We fully support the Nursing Now campaign and have lots of information regarding the Nightingale Challenge for any of our agency nurses who are interested in finding out more. Please contact me on 01554 756148 or call in at our Delta Lakes office in Llanelli for more details.”

The campaign can be followed on Twitter @NursingNow2020 and on Facebook.com/NursingNow2020. Nurses can also visit www.nursingnow.org to use the social media toolkit and find out more about supporting the campaign.

Wales’ inclusion in the campaign comes as NHS Wales and social care patients are given a new ‘citizen voice’ body to ensure patients’ views are heard. Nursing Now is a programme of the Burdett Trust for Nursing, an independent charitable trust based in the UK.